I Want to Make Love to Your Face (Digital) 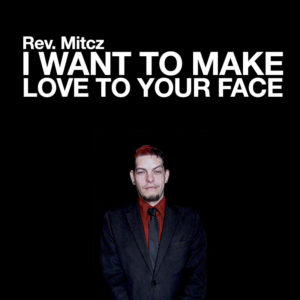